Geneva/Bishkek – Kyrgyzstan should take further steps to remove regulatory and procedural barriers to trade affecting the country’s businesses, according to a Survey conducted by the Ready4Trade Initiative implemented by International Trade Centre with the European Union support.

The Ministry of Economy and Finance of the Kyrgyz Republic and the Ready4Trade Initiative presented the findings of the Survey on the obstacles to trade in Kyrgyzstan during a round-table discussion on 28 April 2021. The survey focuses on the key regulatory obstacles in relation to the three trade flows in the country: export of beans to the European Union, export of dairy to Kazakhstan, import of fresh fruits and vegetables from Tajikistan as well as on their impact on Kyrgyzstan business environment.

The Survey has been conveyed by SIAR research&consulting among more than 50 companies and businesses involved in the trade flows, service providers as well as official government agencies responsible for regulation and control of export and import operations. It identified transportation (48% respondents), finance (61 %) and customs procedures (52 % respondents) bureaucracy as the main obstacles for the three trade flows.

During a round-table discussion, the representatives of the respective state bodies validated and prioritized the survey findings as well as provide further recommendations.

Eldar Alisherov, Deputy Minister of Economy and Finance of the Kyrgyz Republic said: “The analysis covered the most priority trade flows that are exported by our country. I am confident that this analysis will enable the public authorities to focus on the most relevant trade barriers that should be removed, which in turn will have a positive impact on our export potential, and on the development of regional trade”.

Cosimo Lamberti, Project Manager at the EU Delegation to the Kyrgyz Republic said:” As EU we are helping boost trade of Kyrgyzstan with her neighbour and Europe. As our own history shows trade is a powerful tool to boost the economy, improve relation amongst nation and bring peace and stability”.

Introducing the right trade-facilitation measures should have massive positive effects on the Kyrgyz economy by boosting the speed and efficiency of cross-border trade procedures while reducing costs. Ready4Trade supports policymakers in enacting measures to enhance the transparency of cross-border regulatory requirements, remove regulatory and procedural barriers to trade and simplify existing procedures for cross-border trade. The project will also strengthen the capacity of businesses to comply with trade formalities and standards and enhance women’s skills and confidence to engage in international trade.

Kyrgyzstan is one of the five beneficiary countries of the Ready4Trade project, funded by the EU for a total amount of 15 million euros, and implemented by ITC. More information: intracen.org/ready4trade/

With the project ‘Ready4Trade Central Asia’, the European Union (EU) and the International Trade Centre (ITC) are joining forces to contribute to the overall sustainable and inclusive economic development of Central Asia by boosting intra-regional and international trade in the region. Beneficiaries of the Ready4Trade Central Asia project include governments, small and medium-sized enterprises (SMEs), in particular women-led enterprises, and Business Support Organizations (BSOs). The project operates in 5 countries: Kazakhstan, Kyrgyzstan, Tajikistan, Turkmenistan and Uzbekistan. More information: intracen.org/Ready4Trade

The tourism market  of KR, USAID

The study of constitutional reform in Kyrgyzstan, NDI

Research concerning a business climate and activity of the enterprises, IPSOS – England

The study of awareness on the socio – political issues, IRI, since 2005 – every year

Evaluation of the judiciary, USAID

and other social projects.

Developing of  marketing plans for the food processing enterprises, TACIS

Research of the market of telecommunications, GfK – Kazakhstan

Revealing of potential clients and their requirements in business services, NABWT (National Association of Business Women of Tajikistan)

The social status of workers from Tajikistan in industrial branch of Russia, The International Confederation of Free Trade unions of Russia

Research concerning a business climate and activity of the enterprises, EBRD/WB

The analysis of sector of mechanical engineering,  JETRO, Japan

Studying of the market of lamps, Phillips -Turkey

Estimation of agricultural machinery of manufacturers of mark John Dir and Kase, CESSI

Research of the market of telecommunications, GfK – Казахстан

Socio-political themes of “Let’s talk it over”, GBRGroup Georgia /  FOM. 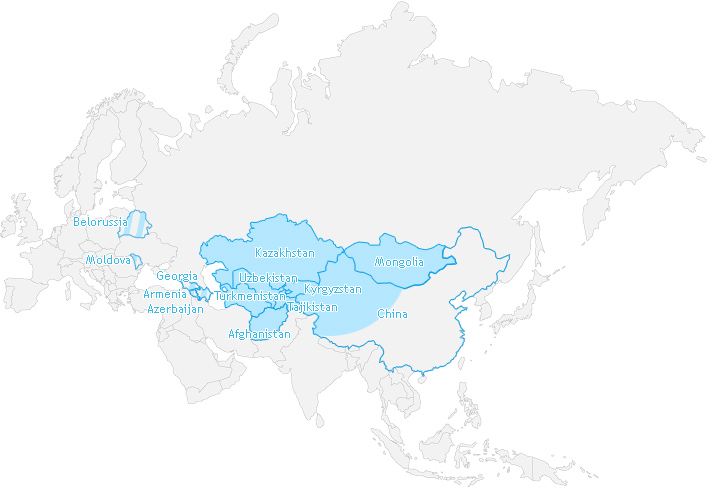 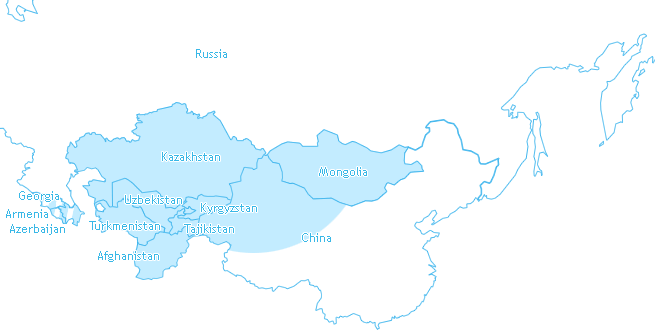